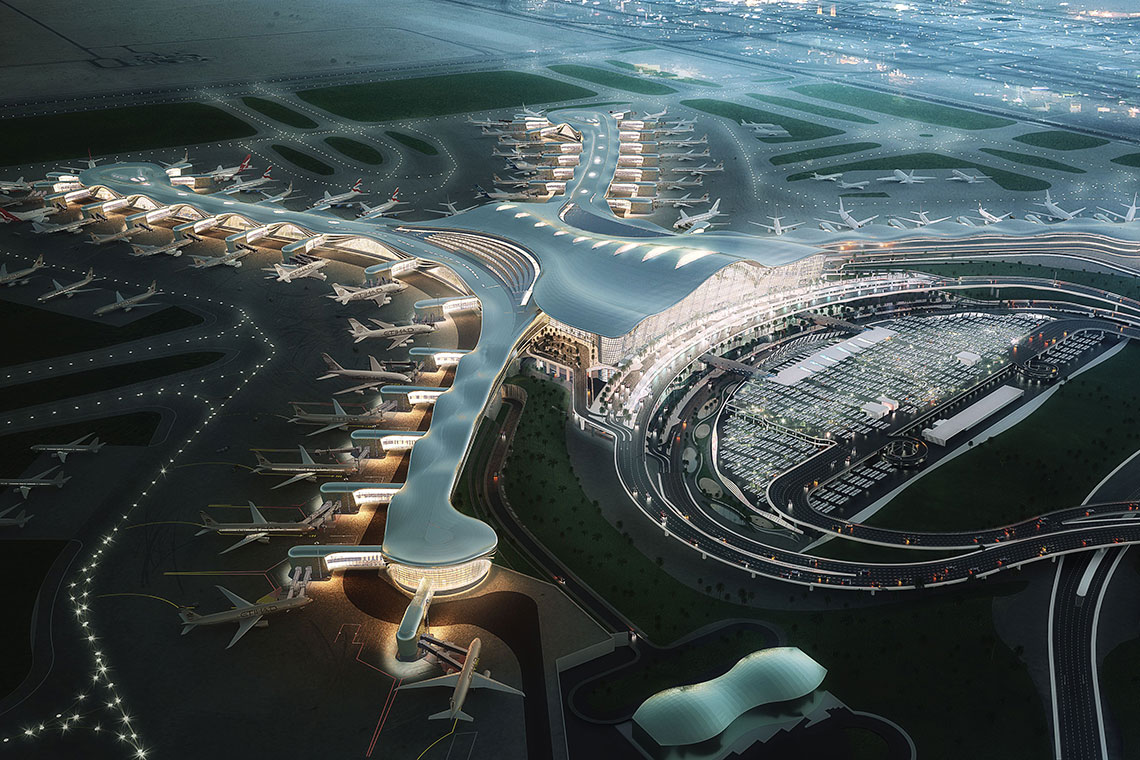 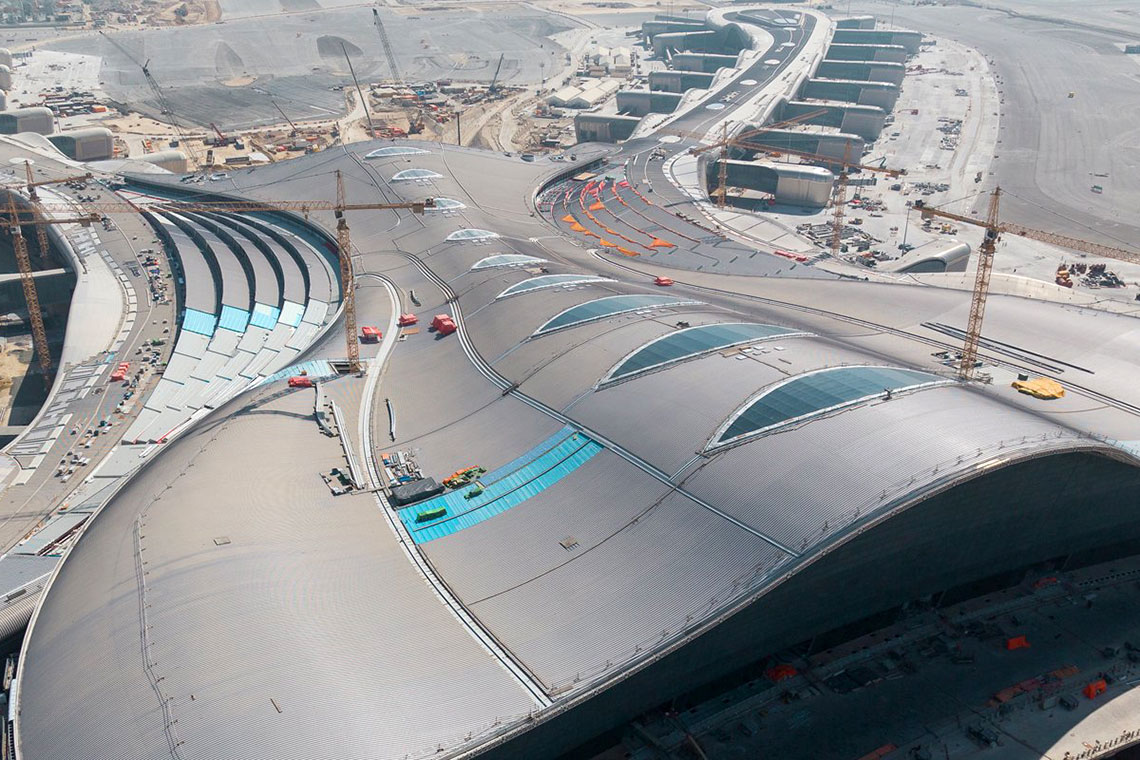 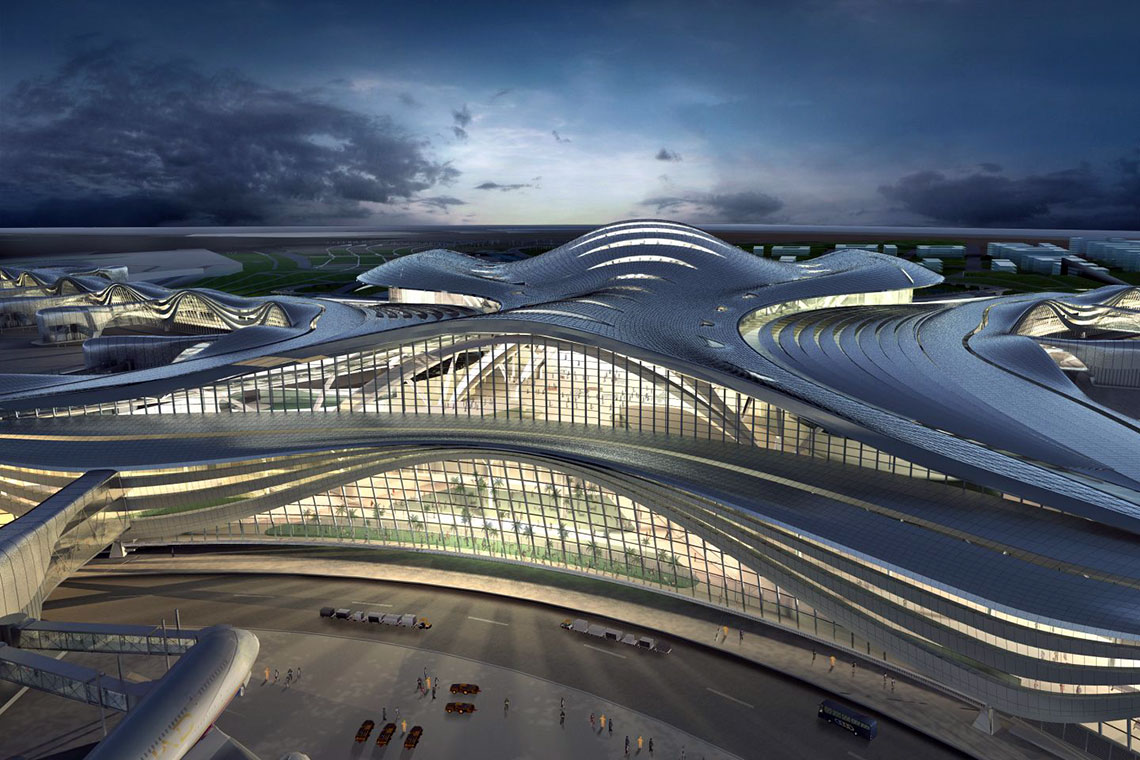 This milestone marks the launch of the roof structure sequence for the mega project and forever changes the skyline of Abu Dhabi as the future gateway continues to rise above the ground.

H.E. Ali Majed Al Mansoori, Chairman of Abu Dhabi Airports, commented: “Today, once more Abu Dhabi Airports delivers on its promises and demonstrates its unwavering commitment to its mandate of developing the airport infrastructure for the emirate, in support of Abu Dhabi vision 2030. The Midfield Terminal Building is now rising into the sky, which is a clear testament that it will be the gateway to the capital city by 2017.”

The iconic design of the MTB is directly connected to the engineering concept behind these steel arches. Each arch rises above its base in an incline format, rather than the vertical design that is commonly used, and spans over a considerable length, with the largest arch reaching 180 metres in length.

Abu Dhabi Airports’ Chief Executive Officer, Tony Douglas, commented: “This is a proud moment for Abu Dhabi Airports as it allows the whole world now to witness the hard work we have committed ourselves to, and the masterpiece we are striving to deliver for Abu Dhabi and the UAE. The achievement today, in spite of its architectural complexity, is being delivered 20 days ahead of schedule which again confirms that the MTB will be delivered on time and on budget.”

The first arch that has been erected is one of the 18 arches to make up the steel primary structure for the MTB roof. This specific arch spans over 120 meters and weighs around 200 metric tonnes (MT), whereas the biggest arch is to be 180 meters in length and would weigh around 300 MT. By the end of 2014, all 18 arches will be completed and assembled.

The Midfield Terminal Building (MTB) is destined to become the gateway to Abu Dhabi and the future home of Etihad Airways, the national airline of the UAE. The MTB will contribute to the long-term success of the aviation sector in the Emirate of Abu Dhabi. In its first year of operation, the planned capacity of the facility is expected to reach 30 million passengers. 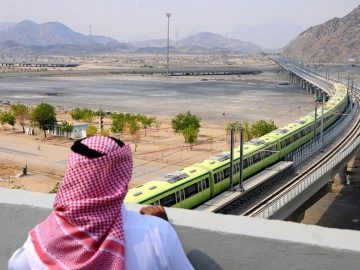 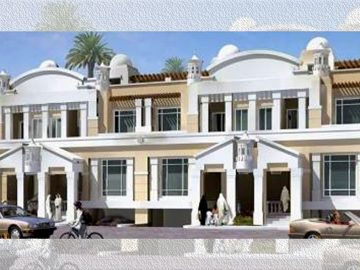 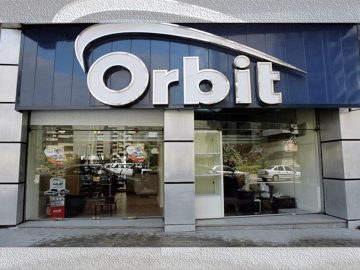 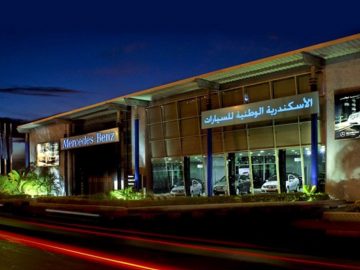